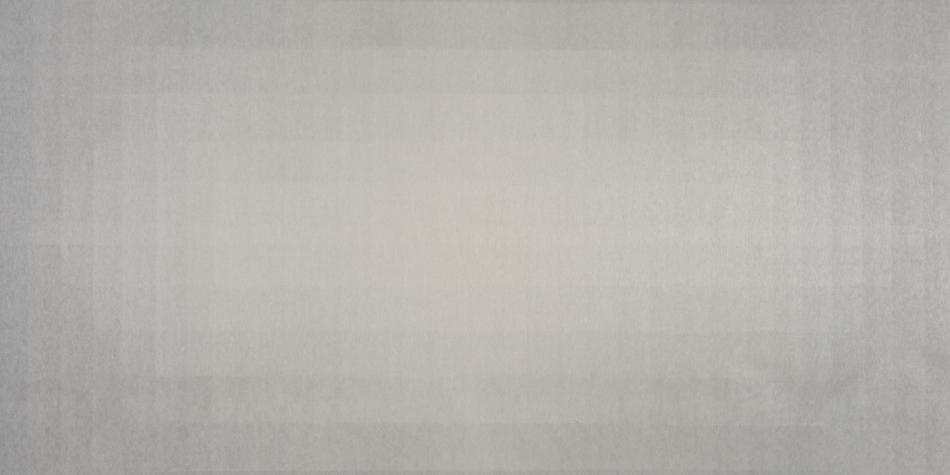 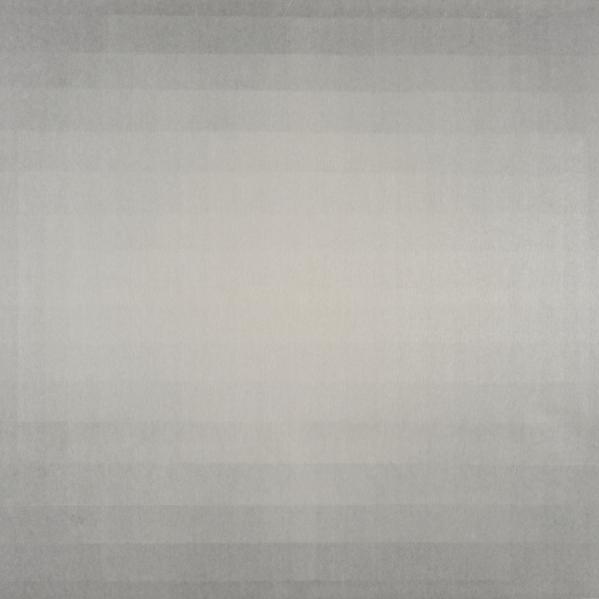 Jörg Gessner’s artist career has followed a new path since a visit of three months to Japan in 2006, where he met one of the greatest dynasties of Japanese paper-makers. From 2008 to 2013, he spent three months each year in Japan, studying paper and its applications. Thus, following a rich career in textile design and object design, which notably led him to work with Guerlain and Hermès, Jörg Gessner has dedicated himself exclusively to paper. He is particularly interested in hand-made Japanese paper, of which he has become one of the best connaisseurs and which he uses experimentally to compose his demanding work. Born in Germany in 1967, Jörg Gessner made an apprenticeship as a tailor before settling in Paris in 1990, where he studied fashion design at Studio Berçot. It was during a one-year stay in Milan in 1992, when he specialized in textile design, that his genuine career combining form, material and light began. He currently lives and works in Lyon.

Paper. Only paper. We should even say papers, since Jörg Gessner uses an impressive number of different sheets. But this is not seen. It turns out that if in certain works he can content himself with ten or so layers, in others, and the largest, it can extend to a hundred layers. Obviously they are not superimposed, but combined with one another. Therefore a lot of paper, but without any glue, never, simply stretched.

If Jörg Gessner speaks easily of the qualities of paper, he keeps the manufacturing of his works a maker’s secret. Like the dark side of the moon, which is all the more appropriate as the principal subject of his works is light. And far more than the technical details, what is important (for him) is the final result, which admits of no imperfection, the better to capture light, and which presumes lengthy work upstream, notably in researching the best papers. Jörg Gessner does not hide this other non-visible side: the journeys, the encounters with people and exchanges of ideas that, as a true quest and necessary development, form part of the work. Indeed, time is one of the essential components, inseparable from light. The time and the weather are both the same word in French, le temps, and it is the simultaneity of the two that will constantly modify each piece. We could also add the time of the memory, which nourishes the picture with its ‘process’.

Pierre Soulages often said that it was not the black that interested him in his paintings as much as the way the black captured and reflected the light. He also explained that it was not the painting itself that one should look at but what happened in front of it, where the light reacted to the black. With Jörg Gessner, it is the reverse: for a start, he plays with white, even if he uses a rear background of black to give more depth to the work. But above all, it is inside that we must look, at the very heart of the artwork where the vibrations, the sensations, the emotions pound. There where the heart of the world beats. For beyond Jörg Gessner’s professed passion for paper, it also serves as a box and a screen, not to reflect the light (or perhaps not only) but to capture it. Paper like a blotter, playing with its porosity to absorb light, to transform it in an almost alchemical way, to crystallise it, to make it play, as one would say of a musical instrument, the full scale of possible nuances. Paper as a vacant surface, available, receptive, ready to be infused by every ray, even the slightest, to guide the light in its threads, its fibres and its fabric, to translate it into impressions and make it express its states of being (of mind). From now on it is no longer possible to speak of a blank sheet." 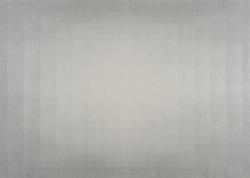 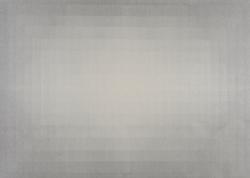 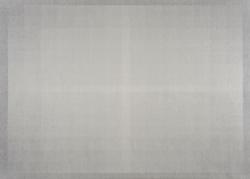 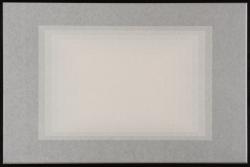 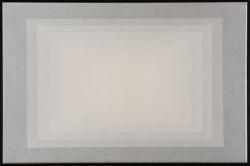 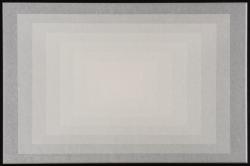 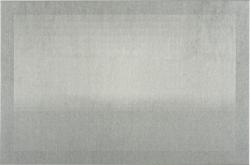 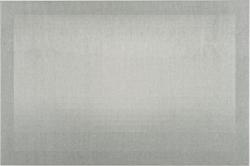 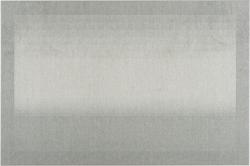