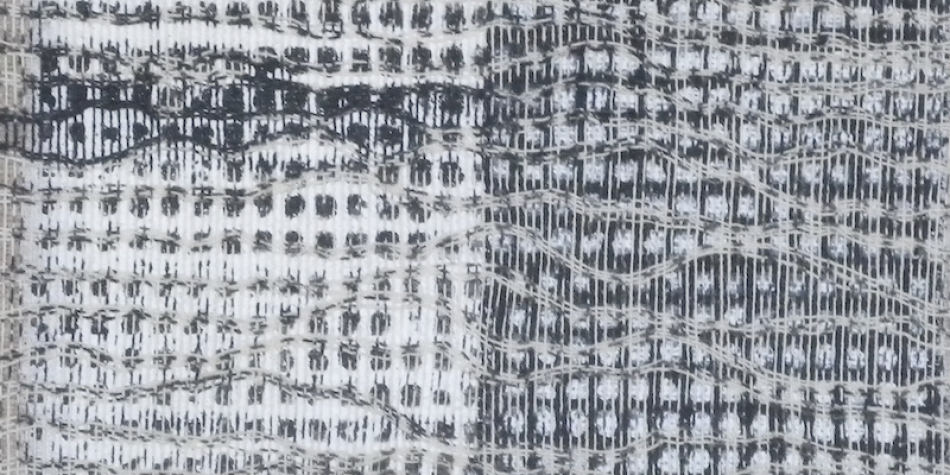 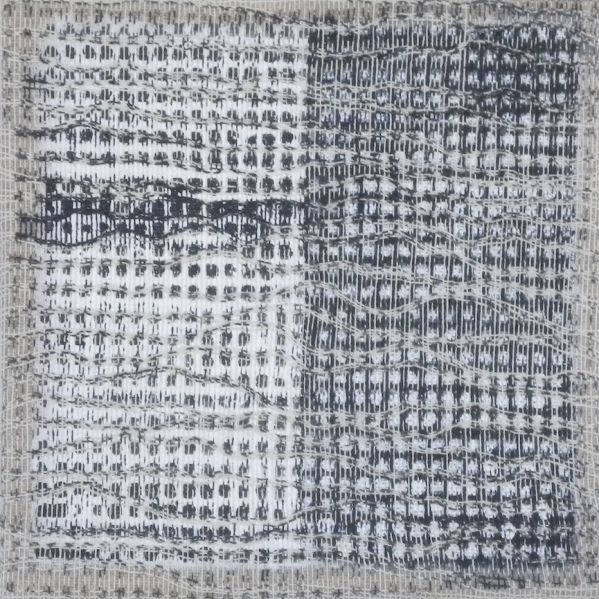 Rebecca Salter RA has received international acclaim for her paintings and printmaking. While living in Japan for many years, Salter studied traditional Japanese woodblock printing and she combines this interest with her main practice in painting. The trace of the human hand is paramount and its presence energises the surface, subtly disturbing an underlying calm but providing an opportunity to linger and explore. The work asks for time, and rewards with an opportunity for inner reflection. In 2014 Rebecca Salter was elected to the Royal Academy of Arts and in 2017 she was elected Keeper of the Royal Academy. In December 2019 she was elected President of the Royal Academy.

"An organizing principle underlies my work but is disrupted by the serendipity of the process of making/drawing/painting. The trace of the human hand is paramount and its presence energises the surface, subtly disturbing an underlying calm but providing an opportunity to linger and explore. The work asks for time, and rewards with an opportunity for inner reflection."

From Anna Moszynska's essay in 'Rebecca Salter: the bliss of solitude' (Beardsmore Gallery, 2006):

Rebecca Salter's work conveys a quietness and repose that provides welcome respite from what she has expressively referred to as our 'digitally-rich and time-poor culture'. In the muted colour cadences and detailed surfaces there is encouragement to linger, absorb and to ponder difference.
Like Wordsworth, Salter seems to have uncovered "that inward eye that is the bliss of solitude" (1), and having found it is readily able to return to it, despite being separated from the original impetus. The recollection of peace found in isolation in nature leads to a revived state of inner calm and reflection, even when the external conditions, such as living in the midst of the city's hubbub, may not be so conducive.
Salter is a great admirer of [the American painter, Agnes] Martin and [the] idea of conveying atmosphere and boundless space in her own work where dissolves, shifts and overall fracturing leave the viewer without the unitary viewing position that provides an ego-bound sense of control. Instead, a fusing of self (viewer) and work takes place, as in Martin's paintings, where the encounter renders the experience ego-less. Salter might well share Martin's own reflection that "My work is about emotion … not personal emotion, abstract emotion. It's about those subtle moments of happiness we all experience." (2) Significantly, both share an interest in transcendent Asian philosophies and the workings of the inner mind.

… elements at the root of Japanese culture … inform [Salter's] work. As well as empathising with the view that the transcendent is more important than the quotidian, she also believes that the Japanese sensibility is more attuned to the workings of the inner voice and less embarrassed about dealing with it. … We find the meditative, transcendent approach of the east negotiated through a western romantic trajectory that lauds the benefits of isolation to recollect thoughts imbued through direct contact with nature. 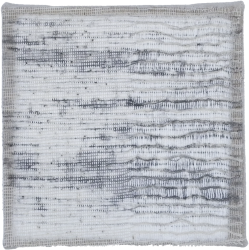 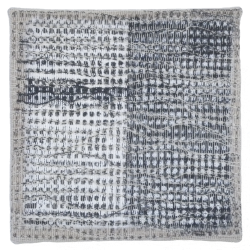 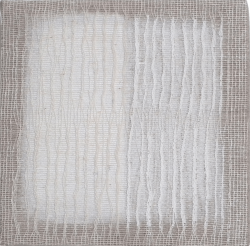 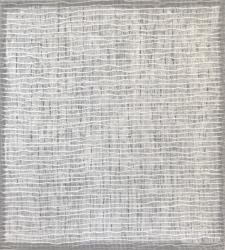