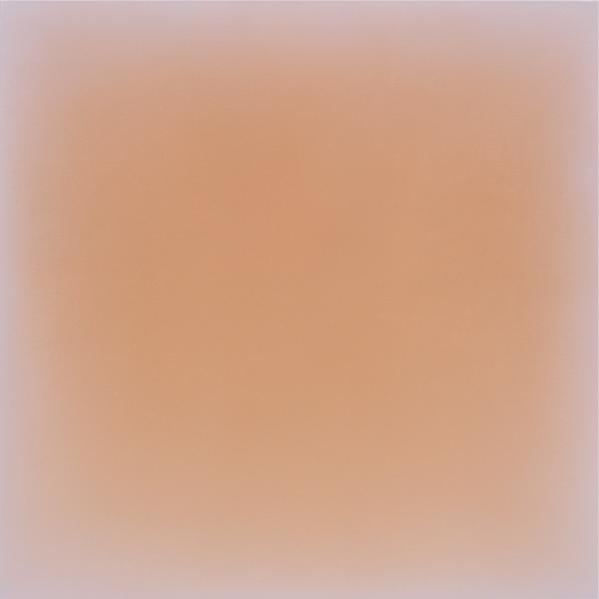 The gallery will remain closed until considerable improvement of the Covid situation in Berlin. However, we will continue to display works of our artists in the window as a preview of their upcoming solo exhibitions.

From 17 April to 2 Mai 2021 we are delighted to present a few recent paintings by Gwen Hardie.

Gwen Hardie’s work appears as abstraction in its purest form, until one knows more about the process which leads to these ethereal fields of colour shades. Hardie takes inspiration from people and the infinite variations of the human skin, its colour and the glow which radiates from it. Originating from earlier classical portraiture studies, the chromatic qualities and luminosity of the human skin are transposed onto squared canvasses where the most subtle hues of colour and light perfectly blend. Gwen Hardie's mesmerising paintings constantly change and surprise the viewer with their presence, according to the angle from which they are seen and the quality of the surrounding light. In these works the transition from figuration to abstraction is discretely hidden and superbly mastered.

Born and educated in Scotland, Gwen Hardie lived and worked in London and Berlin before settling in New York City in 2000. She was the youngest living artist ever to be given a solo show at The Scottish National Gallery of Modern Art in Edinburgh in 1994. Most recently her work was shown at PAN AMSTERDAM and KunstRAI art fairs with ASAP Gallery, Rotterdam, and at Chabot Fine Art in The Hague. Exhibitions include Reality: Modern and Contemporary British Painting at The Walker Art Gallery in Liverpool and The Sainsbury Centre in Norwich, with Lucien Freud, Jenny Saville and others, in 2015. In the USA her work was shown in the solo exhibition Skin Deep at The Smoyer Art Gallery in 2014 and Borderline; Depictions of Skin at Garis & Hahn, New York City, in 2013. Hardie's work is in private and public collections such as The Metropolitan Museum of Art, New York, the British Council, London, and the Calouste Gulbenkian Modern Collection, Lisbon.

A new catalog in relation to Gwen Hardie's upcoming solo show Human Boundaries is available. We will be happy to mail it to you upon request, along with a complete work list. 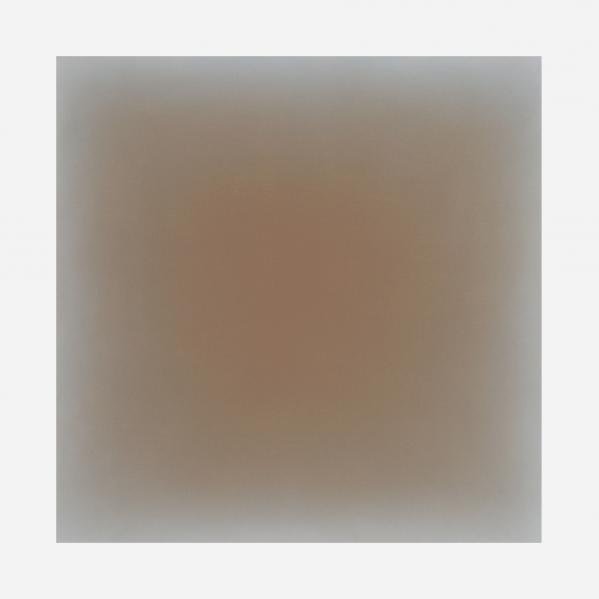 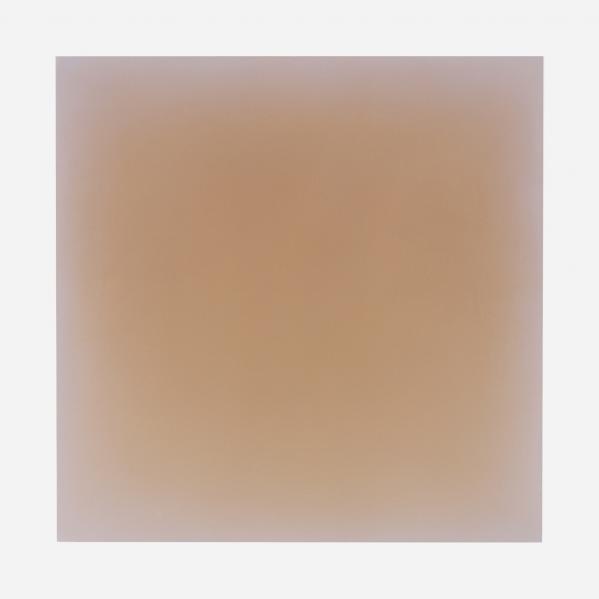 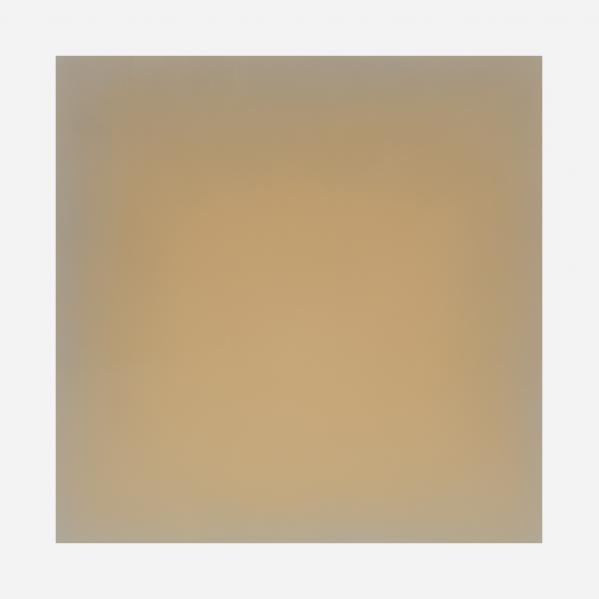