Topics which Újszászi is exploring in her oeuvre are the illusion of permanence and the ever-changing nature of all our surroundings, which she examines through large-scale, woven installations and series of paintings. Újszászi’s primary inspiration is the material itself and the possibilities it beholds. She is particularly intrigued by the process of creating forms and objects and the way in which these pieces occupy the space.

A state of void space where there is no compliance.
That is the realm in which I can immerse and experience unconditional freedom. It encourages me to explore my inner visions. The process and the act of creation is what inspires me. Because of its structural nature, weaving is an important tool of expression in my practice. I create forms and images which I can approach in this empty space.
Tünde Újszászi, 2019

Her installation works, through the use of special weaving techniques and small canvas foldings, express the desire to preserve and to stop time, as a way to overcome her fears of the unknown and passing away.

Tünde Újszászi conducted her studies at Moholy-Nagy University of Art and Design Budapest (MOME), where she graduated with an MA Textile Designer degree. During this period, she also had the chance to spend a semester at the Aalto University in Helsinki, which further enriched her scope of vision and helped in forming her visual language. She continued her academic path as a student of the Arts and Design Education department finishing with a master’s degree. Her works were featured in several group exhibitions in Helsinki, Munich, Český Krumlov, Lugano, Guimarães and one of the works became part of a public collection of the Contextile Biennial, Guimarães, Portugal.

Tünde Újszászi was born in 1987 in Szentes, Hungary, and currently works in Budapest. 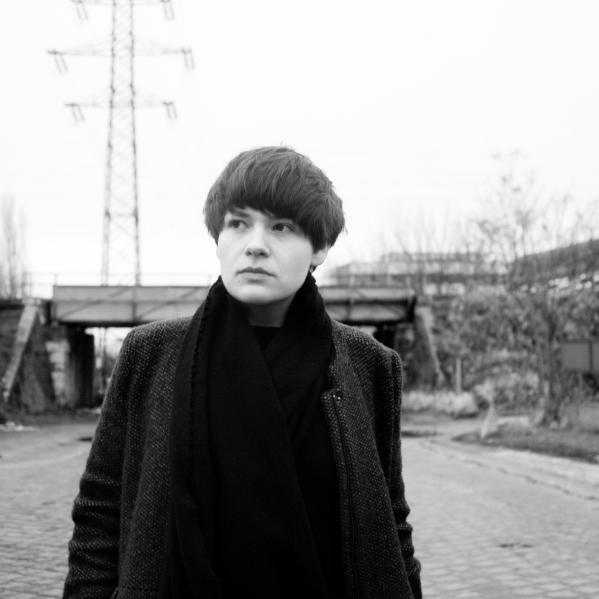